Frank Brunner is an artist and illustrator best known for his work on Doctor Strange in the 1970s. He also has a career in movie and television animation, working on Jonny Quest, Walt Disney Imagineering, preproduction Batman design and the Fox animated series X-Men. 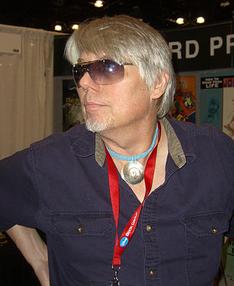