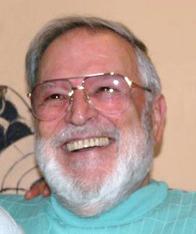 John Romita Sr. is an artist, best known for his work on The Amazing Spider-Man and creating, or helped to create, The Punisher, Wolverine, Luke Cage, Bullseye, Tigra, and Brother Voodoo. In 1973, he became the art director of Marvel Comics. He was inducted into the Eisner Hall of Fame in 2002. His son is John Romita Jr. As of 2013, he serves on a committee for The Hero Initiative.