Larry Kane is a journalist, news anchor and author. Kane spent 36 years as a news anchor in Philadelphia, and is the only person to have anchored at all three Philadelphia owned and operated television stations. Early in his career, he was the only broadcast journalist to travel to every stop on the Beatles' 1964 and 1965 American tours. He has authored three books about the Beatles, as well as a memoir and a novel.  Currently, he is the host of Voice of Reason, a weekly news analysis program on Comcast Network. 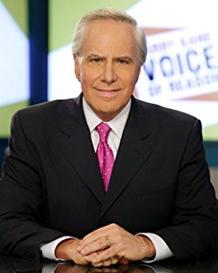