Stan Goldberg was an artist, iconic for his style with Archie Comics and as a Marvel colorist in the 1960, where he helped design the color scemes for Spider-Man, the Fantastic Four and other major characters. He was inducted into the National Cartoonists Society Hall of Fame in 2011. He died in 2014 from a stroke. 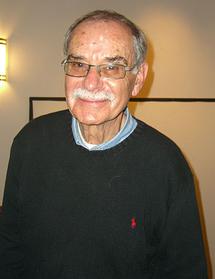